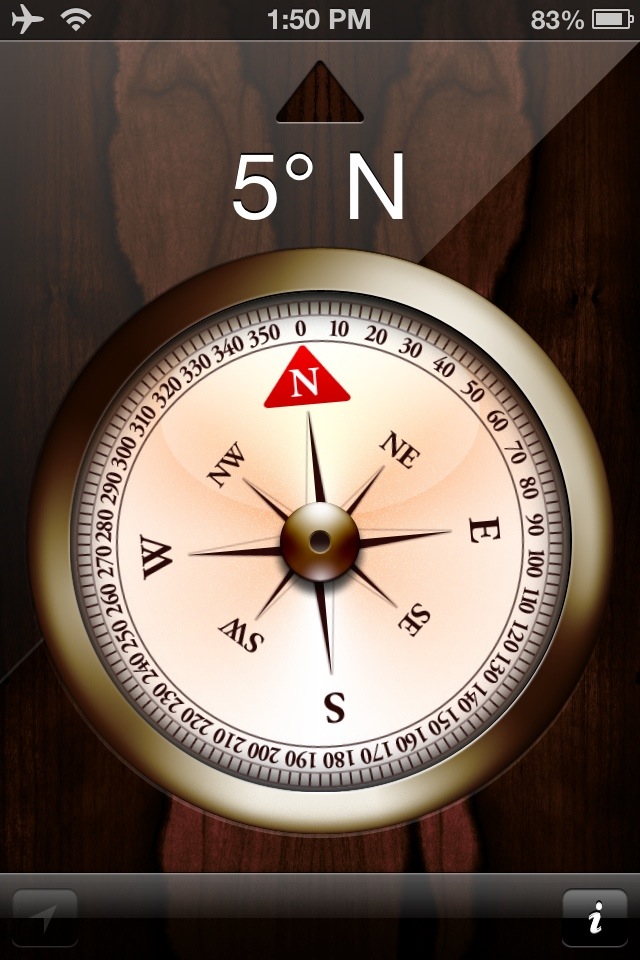 “Godin calls himself a teacher. He’d rather give his students a compass than a map. ‘I’m trying to say to people, just for a minute: Put on a set of glasses and see the world as I imagine it,’ he says. ‘Does it work for you? Does it feel right? Does it make sense? And, if it does, don’t do what I just said to do–that’s a cookie cutter. Invent your own next chapter.'” –Seth Godin in Entrepreneur Magazine, Feb 2013

Most people like to have a specific plan of action to follow. What’s the fastest way to get from point A to point B? So, we fire up Google Maps, type in our destination, then hit get directions.

This is fine much of the time. But life isn’t meant to be lived this way. We might know where we are, but we have no clue where we will end up later in life. And we often might be heading toward what we believe is the right destination, but one day we find out the place we are going to isn’t where we should be. Or, worse, that destination might not have ever existed in the first place.

A better approach to life is to live life by the compass. You know where you are. You have a good sense for the direction you should be heading. But you’re only desire is to move that direction. Figuring out the “right” or “best” path to get there isn’t important. It doesn’t matter.

Life is a journey. And it’s a short one. It’s better to enjoy the ride while you’re on it than to let life pass you by while you’re too worried about getting it right.

I taught this lesson to our Senior adults ministry today. Ten life lessons. One of the things that I thought would change once I became a dad was that I would feel different. I always assumed that since my world was about to get turned upsidedown that life would feel different at a very fundament level, that I wouldn’t ever feel like the person I was before Emory was born. Over two months into this new phase of my life I realize now that it’s not true. I’m still who I am and feel, for the most part, like the same person.

That’s not to say that my life is not different, but I guess I’ve always thought that fatherhood would touch the core of my emotions in a way that I would be reshaped into a new and different person. The feeling that I have about being a dad I can best describe as feeling right. I do, however, still feel like I am the same person.

I guess that what being a parent is starting to do, though, is to reveal more fully who I really am. I know that my weak areas (selfishness, laziness, etc.) are more obvious to me now. I also think that my strong areas rise more to the surface, too.

Maybe the reason for this “true self” that I feel like I’m becoming has to do with the fact that I’m more fully living out God’s command on my life. God told the original inhabitants of the earth, Adam and Eve, “Be fruitful and increase in number; fill the earth and subdue it” (Genesis 1:28). I’m starting to “fill the earth” with my offspring.

Maybe this, also, was partly was Jesus was alluding to when he said “I have come that they may have life, and have it to the full” (John 10:10). It shouldn’t be a suprise at all that when I live out and obey God’s commands my life will be more rewarding.